Here is the list of major features that PROCESIO's team released by the end of August:

Each newly created user will have from now on access to the first chapter of our crash course.

Users will find the crash course directly in their personal workspace upon account creation.

Being able to stop your running instances, be it because you noticed that there are still modifications needed or for other reasons

We have introduced two new roles (owner & co-owner) and the ability for these two new roles to create & provision workspaces for the account they represent. Companies can now administer & segregate resources (processes/ credentials/ users etc) according to needs.

Execution time is now the metric to count your subscription consumption.

Were split into two different tab: Recet & History. Any instance older than 5 minutes will be moved to the History Tab.

Form within Instance detailed view, switching from one instance to another was made possible via the newly added leftside instance selector.

Instances are now available directly from Canvas. From the Right Side Bar users can now access intances via the instace button.

Supports now case names on it’s branches. For adding this hit on the decisional & configure the case/ branch. The name of the branch will become visible directly on canvas.

Design your custom actions decorators without having to write code. Once your decorators are set, copy-paste the generated code. 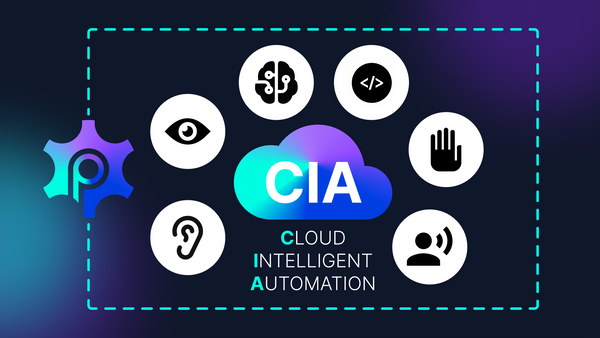 What problem is software solving? Why does it exist? The next step is Cloud Intelligent Automation (CIA), a visual software development environment in the cloud, using no-code, low-code, and full code to deliver value for businesses! 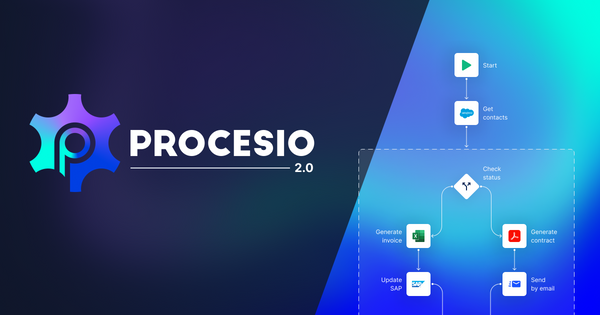