Julian:
Hi Mihai! How are things going for PROCESIO?

Mihai:
We're going through a busy and exciting period right now as we are just about to finish the private beta phase and launch publicly next week on Wednesday August 11.

We're working on the roadmap, performing tests on the platform and fixing bugs as there are quite a few that still need to be 'squashed'.

Over the past months we added a bunch of extra features on the platform, such as Decisional, For Each, or Join actions, which really amplify the possibilities to build complex integrations on the platform.

Our team has done an amazing job understanding the feedback from our early adopters and translate that into improvements and upgrades on the platform.

In this regard I'm really thankful that we managed to build a strong team that understands what our users really want.

Julian:
What should people expect from the public launch next week?

Mihai:
A few hundred people already subscribed to the online launch event so I'm looking forward to it.

During the event we'll hear a few words from our partners, from our investors- why they believe in our vision, why they support us, and also understand their point of view on the industry.

After that we'll give a demo where we'll explain what difference we're making with PROCESIO compared to traditional coding, because in essence this is our main mission: to build integration and automation without having to be developers, and to ease the work of developers while giving them time to work on more relevant tasks.

Julian:
What's the plan for the next half year?

Mihai:
We are building a technology by developers for developers, and the idea is to easily integrate PROCESIO with exiting SaaS tools, apps, mobile apps etc.

It is already easy to integrate with PROCESIO but our aim is to make it even easier with extra no-code low-code functionality by next year. Also, we've made things very generic so that we can cover all the edge cases.

Some features we have planned for the coming months include mapping data within processes, merging data models, making templates out of actions as well as out of processes.

In addition, we will allow to duplicate, import and export processes, and provide webhooks, condition builders, and inline coding inside the process designer.

Julian:
I believe many people are looking for this kind of flexibility in an integration platform. What else should people know about PROCESIO right now?

Mihai:
We are launching publicly next week so everyone will be able to create an account on the platform either through a free or paid plan.

It's important to know that we have built technical support right inside the platform through the chat, as well as a guided tour and access to the documentation.

Next week Wednesday, August 11 we're hosting the Public Launch Event and everyone is invited to join us. To register, please follow this link. 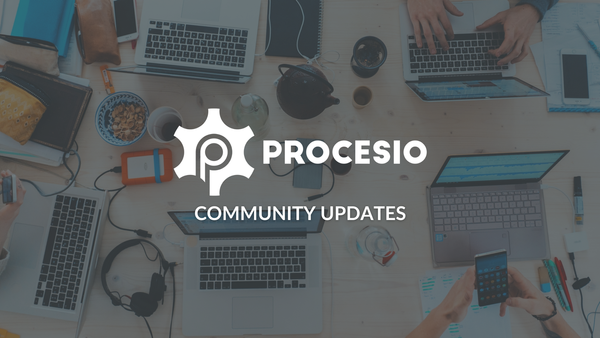 Hi there! Julian here, your Community Manager at PROCESIO, and in this news update I'll be sharing with you our September highlights: Workspace ManagementAPI key generation: for authenticating in PROCESIOCommunity 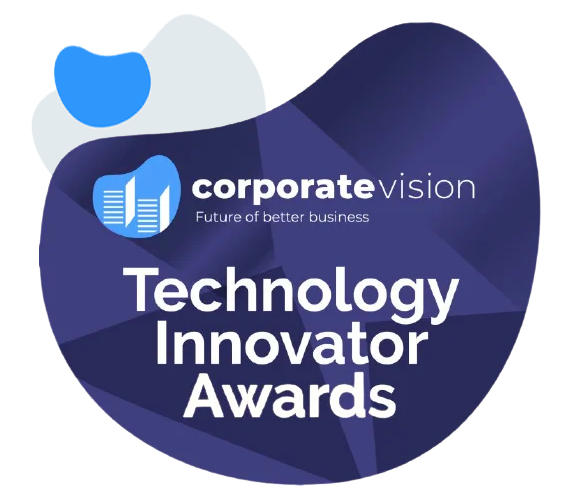 We are humbled and happy to have been nominated as the Most Advanced Business Automation Platform for 2021 by Corporate Vision. The nomination is under the Technology Innovator Awards 2021,